As a Certified Financial Planner®, I continually strive to see every client realize all of their financial dreams. Whether your goal is to save for a new home or your retirement, protecting loved ones from financial losses or managing your portfolio wisely, I have the experience and resources to meet your needs. 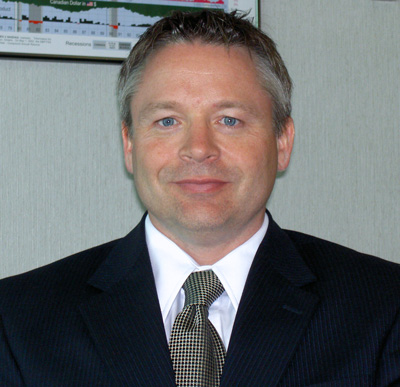 Born and raised in Peace River, Brian Dawson moved to Edmonton in 1981 to attend NAIT and study "Engineering Design and Drafting".

After receiving his diploma, Brian spent several years drafting at Alberta Transportation. He then moved into sales, designing kitchens for a major cabinet manufacturer in Canada.

After spending years in the industry, Brian decided he needed a change, so he moved into the financial services industry.

Since 1993, Brian has been an independent insurance broker and financial planner. Brian is a “Certified Financial Planner (CFP)”, which is internationally recognized among the highest designations available to financial planners. He has also taken several economics courses at “Grant MacEwen Community College”.

Prior to this he was associated with “Partners In Planning Services Ltd.” from August of 1999, which amalgamated with IPC Investment Corporation in June 2011, and before he was with “TWC Financial Corp.” for four years.. During this time Brian and his brother Gary became the sole owners of “STERLING WEALTH MANAGEMENT INC.”, in which they have built a solid team that includes their administrative assistant Kim.

Brian is active in the community and is involved with various charities. 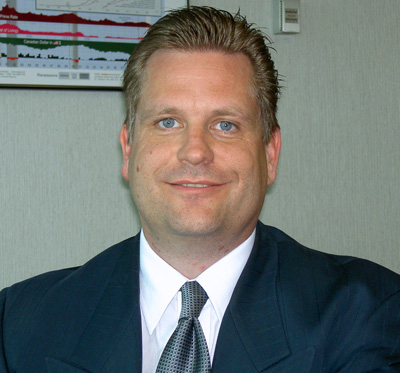 Born in Peace River, Alberta. Gary moved to Edmonton in 1979 to attend NAIT. He graduated in 1981 with a degree in ENGINEERING DESIGN AND DRAFTING. In 1987 he entered the Life Insurance Industry with London Life Insurance Company. While he was with London Life he was awarded the National Quality Award by the Life Underwriter Association and he has been a member of London Life’s Honor Club.

In 1996 he left London Life to continue his career. That same year he joined TWC Financial Corp. as an Independent Insurance broker and Financial Planner. In 1997 he received his RHU (Registered Health Underwriter) designation. In July 1997 he formed Sterling Wealth Management Inc. with his brother Brian and 2 other partners.

In June of 1999 to better serve his clients he changed his Mutual Fund dealer from TWC Financial Corp. to Partners In Planning Financial Services Ltd which amalgamated with IPC Investment Corporation in June 2011. During the same time Gary and his brother Brian bought out their partners in Sterling Wealth Management Inc. to become the sole owners. Recently he completed the 6 courses that upon completion of the final exam will provide the CFP (Certified Financial Planner) designation.

Gary has been a speaker at several Financial Planning conferences. Which included Grant MacEwan’s Business week, Alberta Family & Social Services Conferences and many others.

Gary is active in his community and is a Black Belt in Kempo Karate. He has been the Head Instructor at Panther Gym since 1986. He has also taught street awareness classes for children in several communities in Edmonton.

Stacey is responsible for handling all the administrative duties for our office.

These duties include: setting up and monitoring client accounts, generating client reports and providing on-line access, processing all financial transactions and coordinating all new business.